TECU Credit Union has been a part of the Wichita community since 1938. Originally established to serve employees of the communications industry, today their community charter opens their membership, with a full line of banking services. With an unmatched staff dedicated to the “member owner” mind set and “family” culture, TECU offers its members a truly exceptional experience.
Our
Task
"Help a credit union foster a deeper relationship with their members"

TECU Credit Union has been part of the Wichita community for more than 70 years. Like many financial institutions – particularly credit unions – they needed to reach out to a younger demographic with a message that was compelling and relevant without alienating their older, established members.

Our ultimate goal for TECU was to develop a compelling and fresh campaign that would give them a strategic marketing message and campaign design elements that they could easily use and replicate in house for use in their advertising efforts. 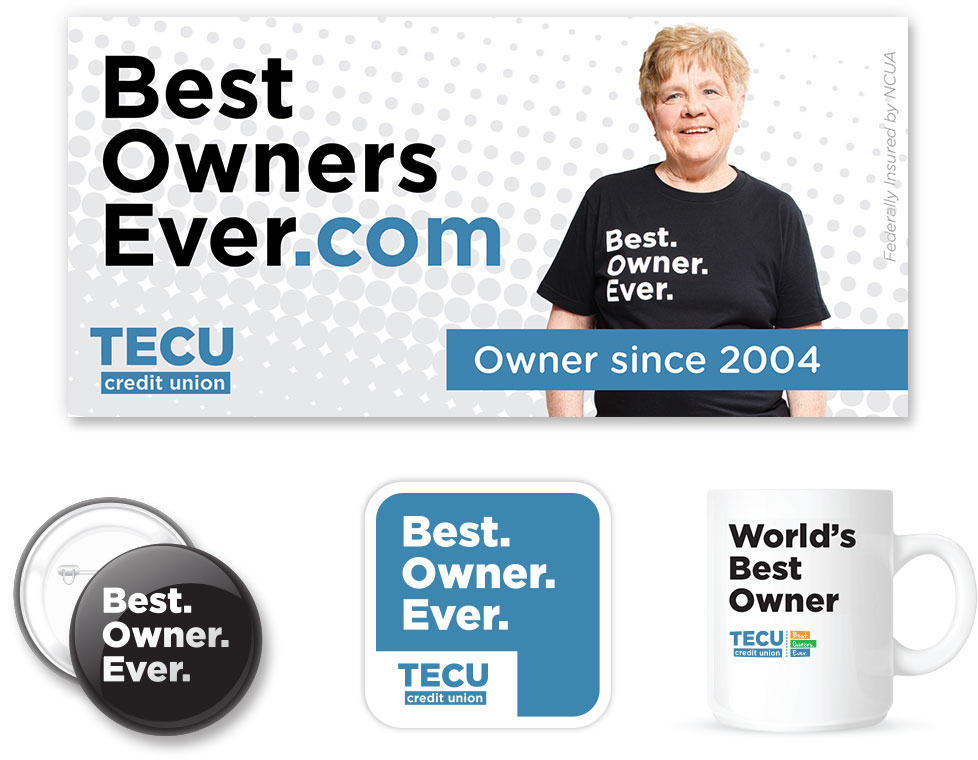 As we began our work, we discovered that many people, including current members, didn’t understand the benefits of being part of a credit union versus a traditional financial bank or institution. We needed our campaign to quickly and clearly communicate what makes credit unions amazing while at the same time highlight the deep affection TECU has for its members.

We developed the campaign headline “Best. Owners. Ever.” as we felt it exemplified the amazing credit union benefits – you’re an actual owner that can inform the institution’s direction, not simply an account holder – while using a current, non-condescending voice. We also wanted to use photos of actual TECU owners in our collateral, ads and on the website, further highlighting TECU’s adoration of its members. 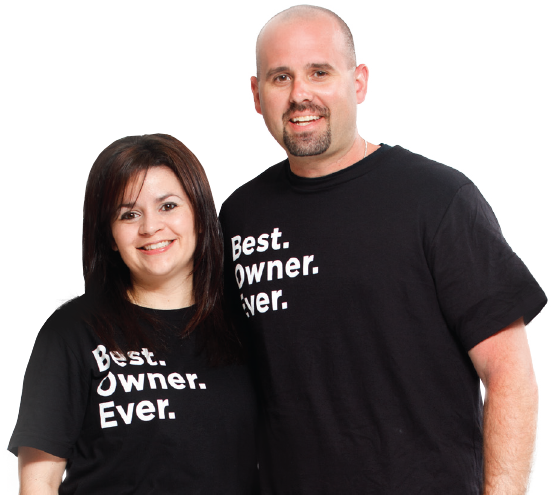 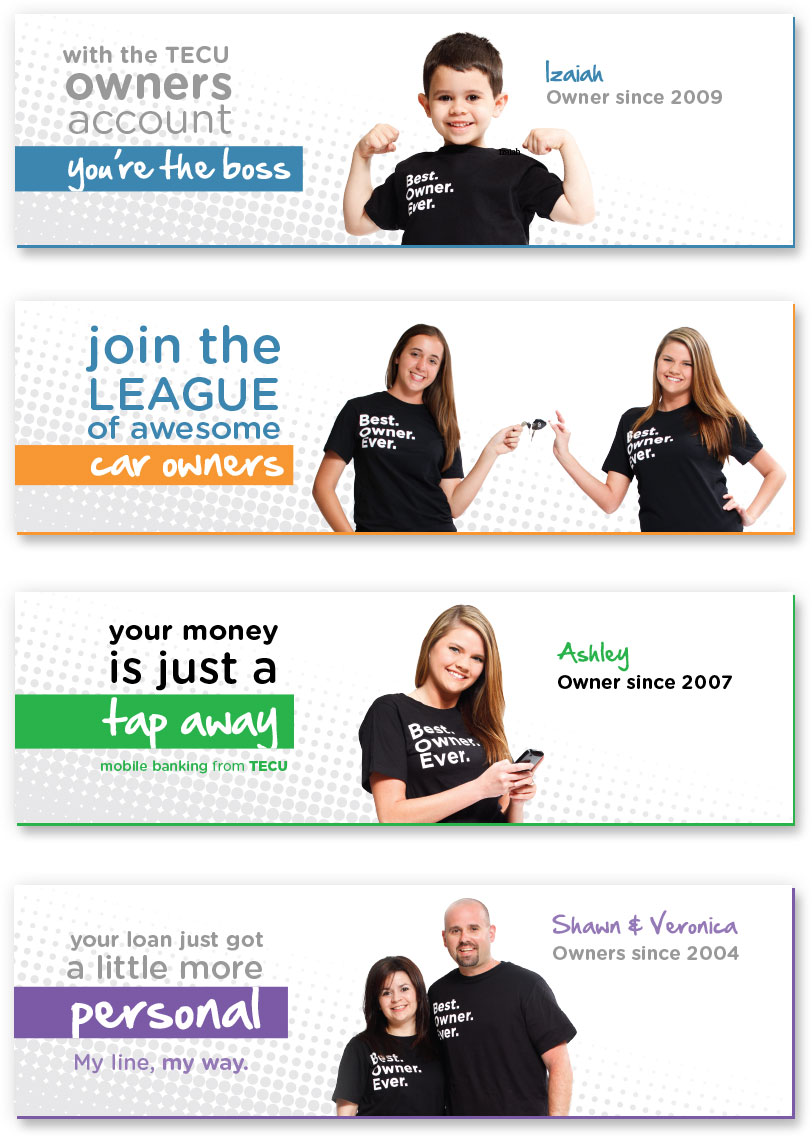 The forward-facing campaign elements that we developed gave the TECU marketing team the tools they needed to continue using the theme and design throughout their marketing and advertising efforts. They reported incredible enthusiasm and buy-in from their internal team to the brand, helping build key brand advocates.