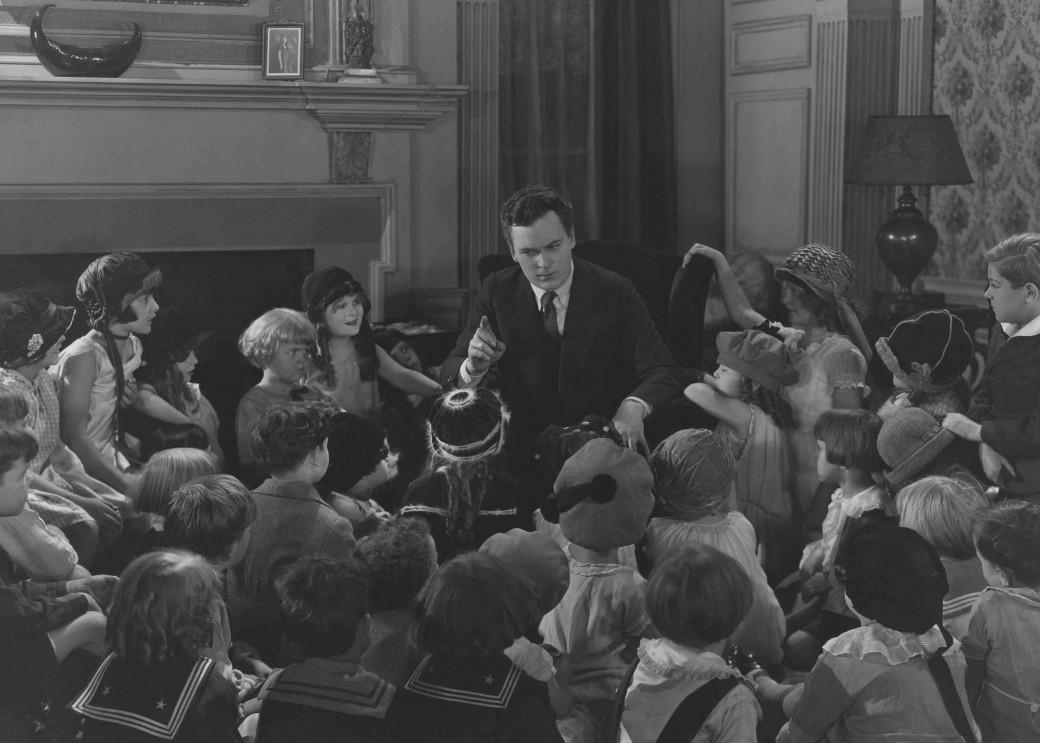 This week I listened to an episode from one of my new favorite podcasts, Hidden Brain. The show is produced by NPR, and if you haven’t yet checked it out, I highly recommend it. This certain episode, called “Lonely Hearts,” summarized a fascinating story about a popular pen pal subscription service in the 80s in which men exchanged a $15-to-$30 “love offering” for a letter written by a female in the subscription network.

In case you want to listen later on, I won’t leak any other details to the story. Except for one tidbit: The letters these men were paying for were mass produced, and they didn’t know it (or wouldn’t let themselves believe it). Many of these men continued to pay for letters for many years. And when they did find out that the letters were not real, several men were still so enamored with the “story” of their pen pal they defended the founder of the service when he went to trial for mail fraud, conspiracy and money laundering.

The story is fascinating, and a sobering reminder of how powerful our minds can become wrapped up in our own stories. Our brains are equipped to notice and create patterns, becoming literally hard wired by our interpretations of our daily interactions. In a biological sense, our thoughts stimulate our brains, which produces hormones that lead to our feelings and emotions, which then expressed become our actions.

In the “Lonely Hearts” podcast, the members of the pen pal service were completely entranced by the letters from their female matches. Even though there were signs that letters were completely manufactured, the men deeply believed and fed into the story of these women. The repetitive nature of the letters created a new reality for them — a reality that made them believe that these women cared for them. Their minds made it so real, they didn’t even question the validity.

Even though this story is an extreme example of our human brain’s tendency to follow the easiest neural pathway, we can still reflect on lessons for ourselves. How often in life are we so committed to a “story” that we are telling ourselves (or that society is telling us) that we are stuck in a mindset and cannot move forward any other way?

“I’m not a creative person.”

“There’s no one out there for me, I’ll be alone forever.”

“I just can’t get in shape no matter how hard I try.”

It’s understandable that these type of limiting beliefs are so influential on our reality. The good news is that with a little curiosity and persistence, we can break through old patterns and be masters of our own stories.

What kinds of stories do you see in your life? How do you co-create your reality? 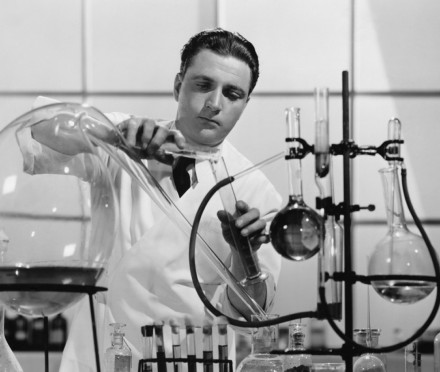 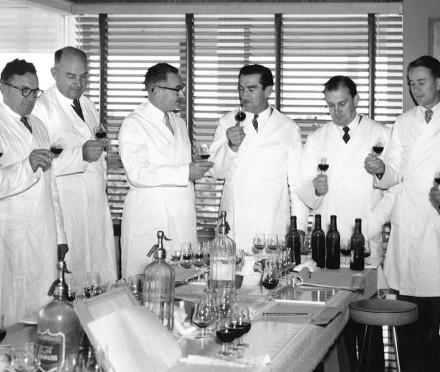 Eyes on the Horizon

We Take Pictures of Things!

No images found!
Try some other hashtag or username